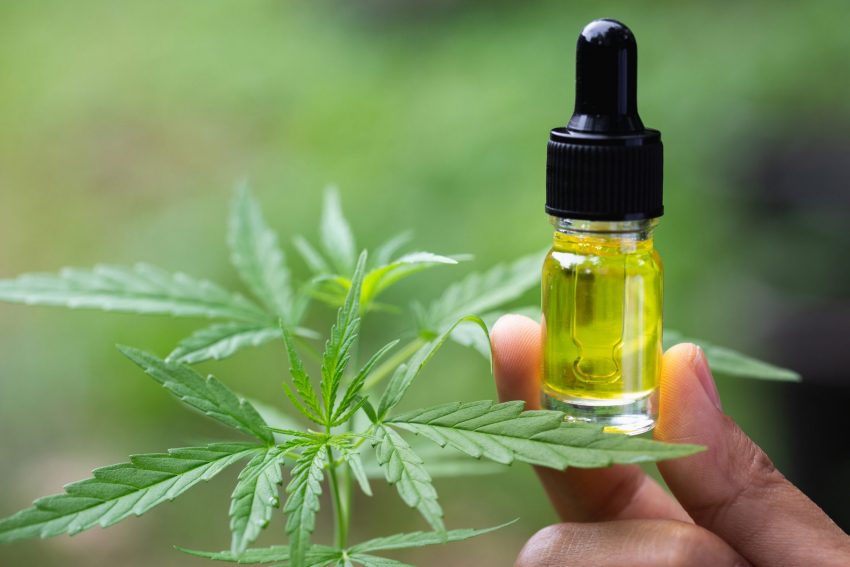 A man always had a tendency to be symbolic. Objects of nature, objects of everyday life, representatives of flora and fauna – everything has been and is subject to some simplification and labeling, which is quite normal, because figurative thinking is the first step to the artistic perception of the world. One of the first images that comes to mind when uttering the word cannabis is, of course, its sheet, which is difficult to confuse with anything. Even CBD oil for cats is now on sale, so you can safely say that cannabis is gradually becoming a part of many people’s lives.

The hemp leaf in a historical cultural flow

Of course, one of the first images of the hemp leaf is found in numerous rock paintings next to the same mammoths and oxen. Primitive drawings of our distant ancestors convey their everyday life, showing the objects surrounding them.

The new level of culture was demonstrated by the Egyptian civilization. The Egyptian goddess Seshat is the patroness of wisdom, letters and knowledge. She was represented with a papyrus and a brush, and above a head the seven-pointed star settled down. Green. It is not quite clear whether it is a star, because some Egyptologists are sure that it is nothing but a leaf of hemp.

But the first written evidence and image of the plant is left in Chinese manuscripts dating back to 1200 BC. Its main function at the time was nutritious, so the character corresponding to the rice and that of hemp together give the character “porridge”.

Widespread practice in Europe of creating its own coats of arms and family symbols could not avoid the inclusion of the image of the hemp leaf. Examples are numerous family coats of arms of such countries as Spain, France, Portugal and even Germany. Couple of names not to be unfounded: Adrada de Haza, Blason Chenevières, Blason ville be Hamme, Escudo de Santa Cruz de los Cáñamos, etc.

A familiar image of a sheet of cannabis today can be found on a variety of commercial market and production facilities: from shampoos to chocolate. Of course, their key ingredient is either hemp oil or its seeds, but it is the leaf itself that attracts the attention of the consumer. And the number of such brands has increased three times in the last decade only in the USA. Already now there is talk of the need for a more careful approach to branding products, otherwise it is difficult for the buyer to distinguish one company from another – visually everywhere there is a green or black and white image of the hemp leaf.

A man of all things is trying to make a profit. Based on the name of Bob Marley, Snoop Dogg, a natural products company based on marijuana plant, has launched a line of gold leaf design vaporizers, known for its passions. A number of websites specialize in the creation of logos of companies engaged in this industry and, I must say, to date, not badly prosper.

The image of a cannabis leaf on clothes is often taken as a simple hooliganism and rebellion. In Amsterdam, the capital of coffee shops, you can find simple cotton socks and a luxurious evening dress with a characteristic pattern for a thousand euros. However, there are activist movements in the world that seek to legalize cannabis, and for them the leaf is not just a desire to stand out from the crowd, it is a public call.

Undoubtedly, the times of free love, pacifism and enlargement of consciousness are connected with the period of the 60-70s and the broad movement of the hippie subculture. Although the main symbol is Pacific’s “paw”, the inclusion of hemp leaf elements can be traced back and forth. 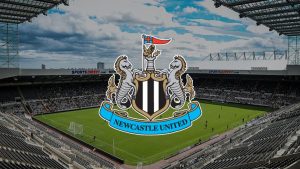 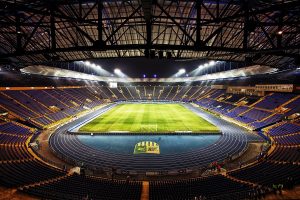